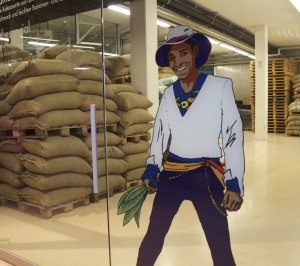 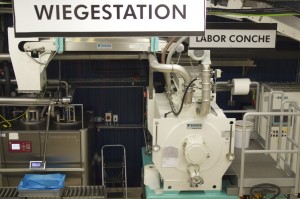 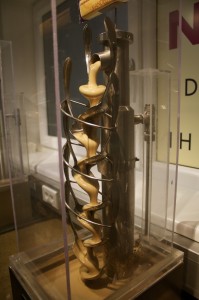 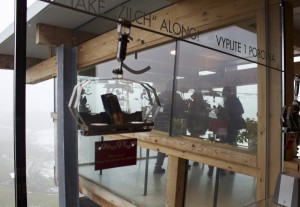 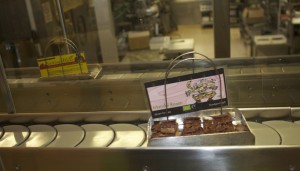 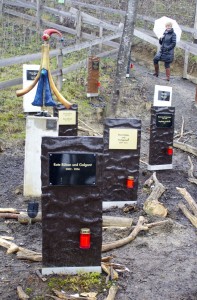 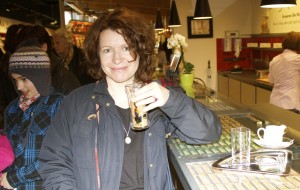 8 thoughts on “Touring the Zotter Factory”